Hunting for prizes – just like for prehistoric mammoths – requires strategy, cooperation and some skills;-) The excursion is always accompanied by a thrill and shivers going up your spine. You know how to catch up the best trophies in certain areas, and you may want to create a cave painting about it. A true hunter, however, never stops – join us and together we'll catch even more! 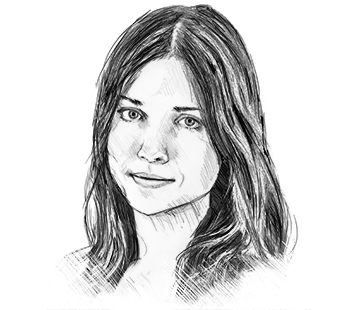 PS. The cave image about our trophies is becoming slightly prehistoric, too, as there are more and more new coming in – we’ve just come back from a successful hunting at the Pióra Roku 2014 competition! Seems like our tribe has no equal in employee magazines! Our hunters brought the first award in the categories: People – for the article “Stories told with images”, and Events – for the article “Golden Holiday”, both by Marta Czarnik-Starypan, which appeared in the “Biromaniak” magazine prepared by us for Grupa Żywiec. Some treasures in the Company area were brought by the work of our editors: the first prize went to the board game article “Adventures in PepsiCo Town” by Ewelina Jamka, which appeared in the magazine “Power of One”. An honorable mention went to the article “Henkel’s feminine face” by Magda Kozińska, which appeared in “Henkel Life” for Henkel.

Meanwhile, in the digital world… our blog was ranked 7 among Young Blogs in the Corporate Blogs of the Year 2014. A promising start! 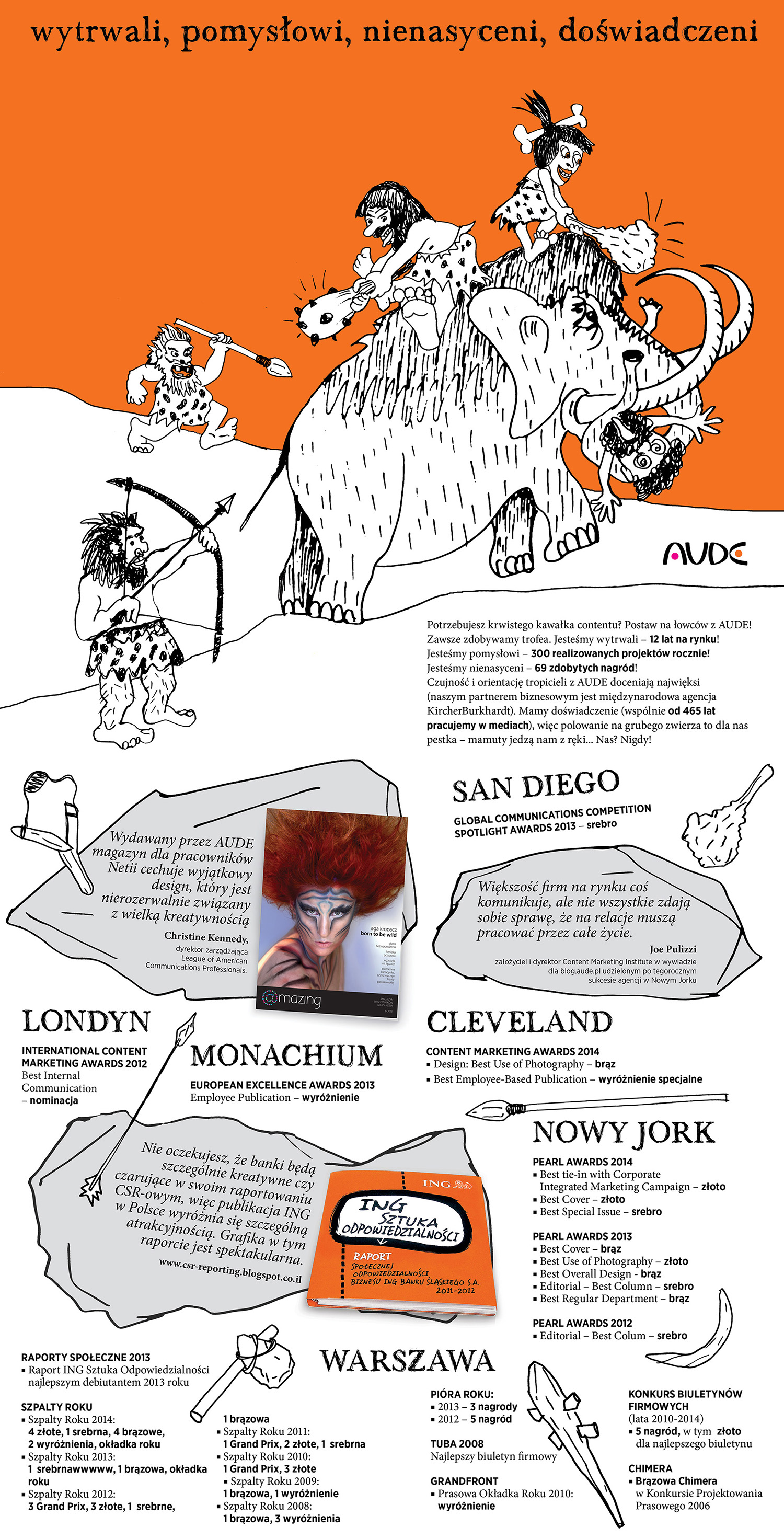