In our article “Is It Worth Taking Pictures With Smartphone?” we wondered if photos taken with a smartphone can be used in publications. This time we’ll get more practical and show you real examples of such use! 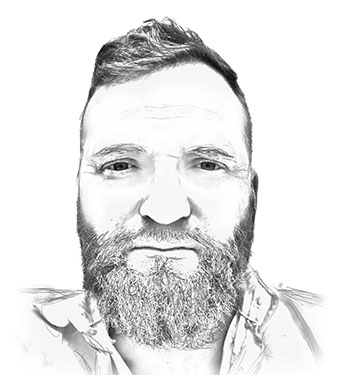 If you still don’t believe you can use your phone to document an event or a simple office photoshoot, maybe you’ll get convinced by the fact that smartphone photography has been used on the covers of prestigious magazines. Take the reverberating example of the February cover of the “Billboard” magazine with Camila Cabello, or the equally sensational photo of an Australian blogger on the cover of “ELLE Australia” from June 2017. 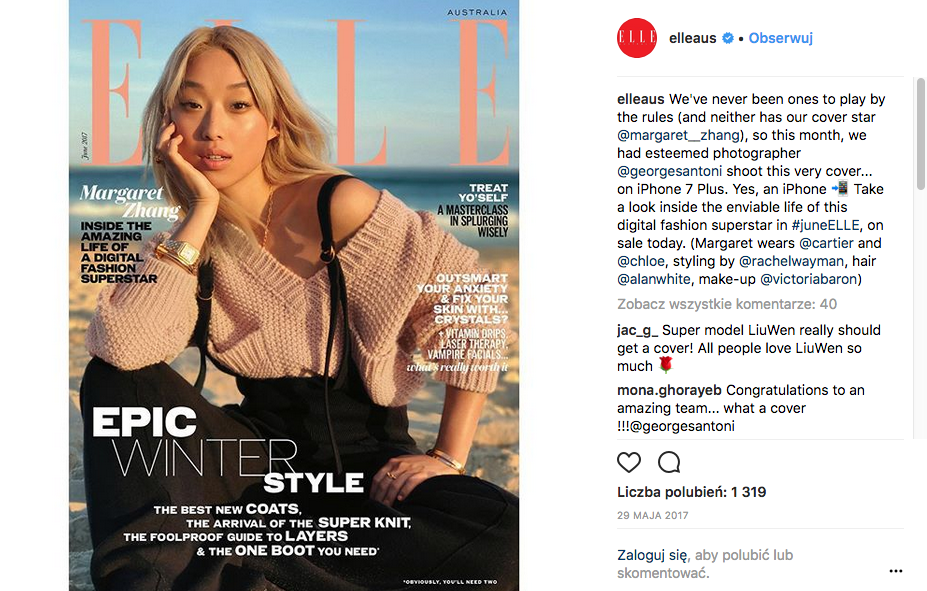 But a true media event were the 12 variants of the “Time” magazine cover  taken with iPhone 7 Plus. The photographs show famous and influential women. They were not reluctant to trust the photographer and the smartphone in her hands.

There has also been much talking about the cover photoshoot for “Sports Illustrated”  taken with Lenovo Moto. The result is really good, but… Right, there is one “but.” In the first case (“Time”) they used so called simple light modifiers, e.g. the popular reflex panel, reflecting the light at the right angle and adding light were needed. In the second case (“Sports Illustrated”) – the set was equipped with equally impressive and not less expensive lighting equipment, like for a photoshoot with a professional camera. Conclusion: smartphones are great for taking photos, but to a certain level. 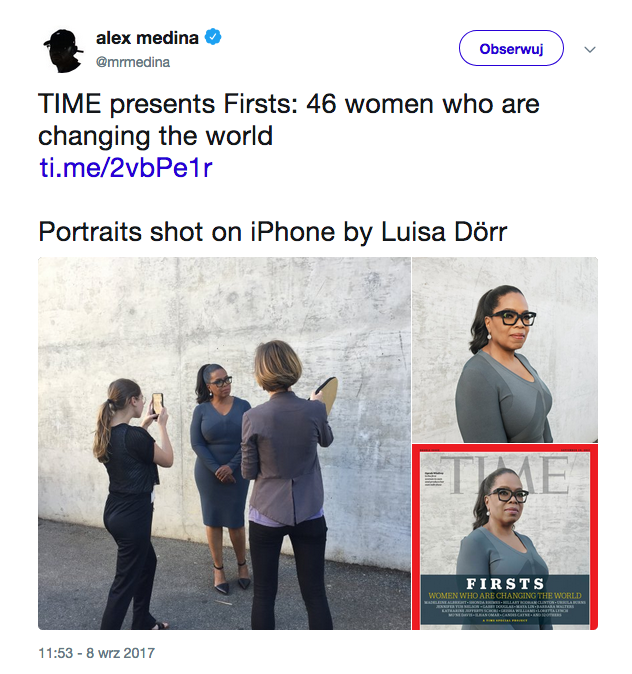 Be smart, but not always

Don’t kid yourself that you can entrust commercial photography or one that is an important part of a magazine/website to an amateur with a smartphone. Surely they can cope with taking a picture of the company’s rep at a discussion panel or a simple portrait for an interview. But when the end result is to look nice and meet a whole range of high technical requirements, it’s worth employing a professionalist. You can also ask him or her to use a smartphone, but they will probably prefer to use their usual equipment.

This is where we enter the minefield of technological nuances. We don’t want to go too far and get into the black books of smartphone photography believers, it’s enough to mention that the size of pixels, the size of the matrix, and even the way they are packed into the matrix is far more effective in a professional digital reflex camera than in the top smartphone model. Another problem is the size of the photos. Those taken with smartphones can be enlarged in print to a limited size, if we don’t want to have any visible losses. Those taken with a camera will easily meet even the sky-high technical requirements.

So what’s the final conclusion? Choose your weapon wisely. If you’re absolutely sure that you can hack it with a smartphone, don’t hesitate to use it. If in doubt, call an expert! There’s also a third possibility – put your hip smartphone into the expert’s hand. He or she will make the right use of it. But they will also face the barrier of final quality and they themselves will decide, if it can meet the expectations.