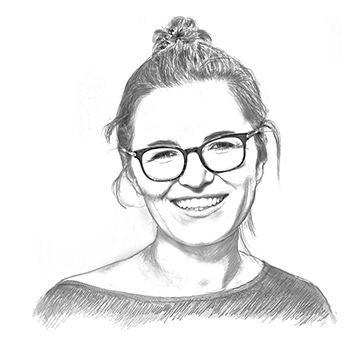 We create 211 million pieces of content per minute. 70 percent of it is completely useless. Only 5 percent of brand content gets 90 percent of attention. But that’s a good thing! The creation of poor quality content is the best proof that the content marketing sector is growing and beginning to mature. 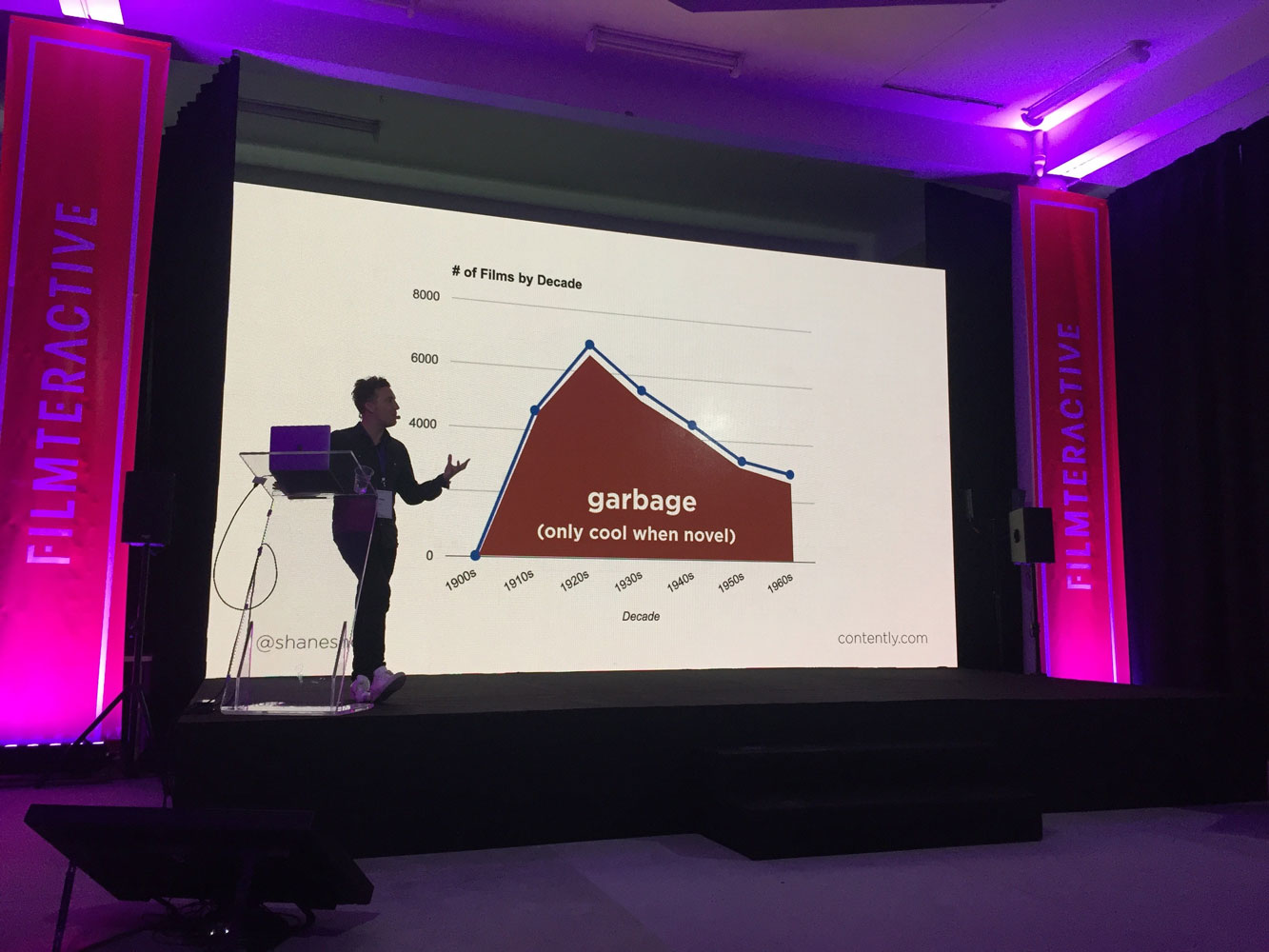 It was the same in early 20th century, when the art of filmmaking was taking its first steps. The audience, fascinated with the technological achievements, was willing to accept very poor films. For long, garbage productions were enough, but as the viewers became accustomed to the technology, they stopped going to the cinema. The breakthrough came along with the “Star Wars,” a film which redefined the art of telling stories on the screen and forced film producers and makers to search for new quality.

Snow believes a similar process is taking place in content marketing, and that it comes in a cycle. This is so called the Edison Cycle: first, there appears a technology for which content is created. The quality of the content has little meaning because people are so fascinated with the new technology that even poor content seems interesting to them. But this only lasts for a moment, eventually they become bored and the technology is nothing but an average medium. There comes the time for a good story – creative, attractive content which becomes valuable for the recipient. 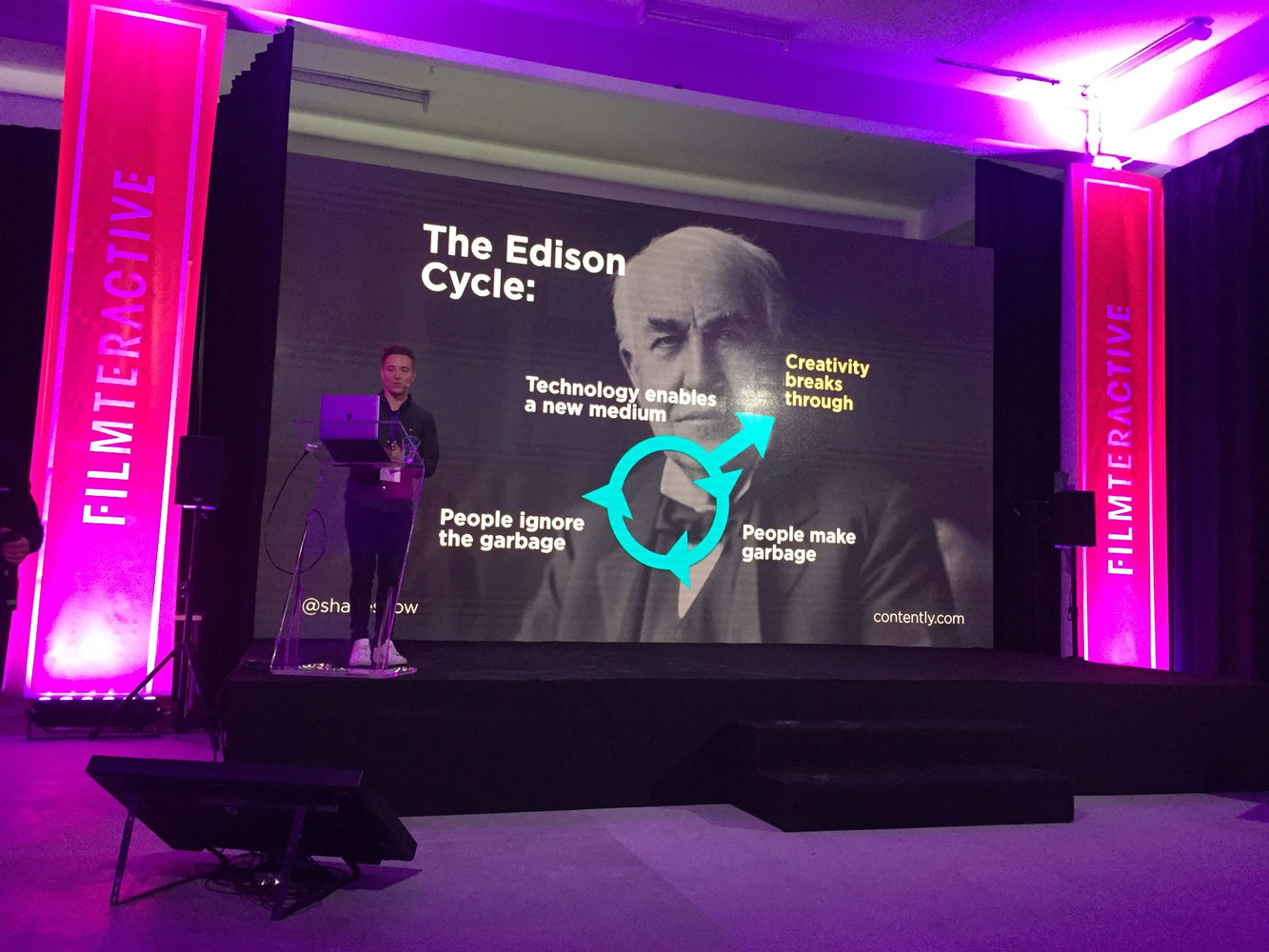 How to avoid becoming a dump manager?

Creativity and quality are the essential and fundamental element of content that is going to win. But it’s nothing without the technology, which supports the process. Snow was telling about the Netflix case, who was the first to use the data about viewers’ likes with such a great success when creating the House of Cards. The last but not least element of success is strict strategic discipline.

We live in the golden era of all sorts of content – said Shane Snow, who is about to publish his new book. If you’d like to be the first to know about it, sign up here.