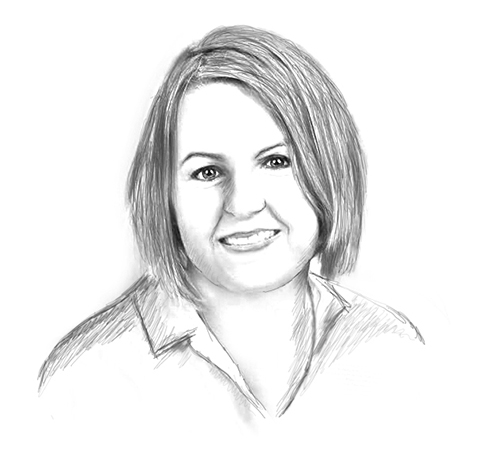 Editor and human relations coach. At work she focuses on partnership, being in harmony with oneself and antidiscrimination issues. Observer of social transformations, including technological ones, and their impact on the reality and relations.

How employees feel largely depends on the quality of communication within the company. This is the conclusion of the latest study carried in the UK. Communication’s influence on working efficiency is apparent: people work better when they understand the company’s goals and know what they are expected to do. Its influence on wellbeing is not that obvious.

Research developed by Research Now studied 528 employees, both men and women of various age and varied work experience. They answered a number of questions about internal communication in their company and the feelings and emotions most frequently accompanying them at work.

To start with, a few dry facts: 40 percent of the respondents said communication was good or very good; equally many of them said it was fair and clear; 20 percent thought it was bad or very bad. It also turned out the three most frequently mentioned moods were: confident (37 percent), frustrated (35 percent), tired (33 percent).

The most interesting conclusion, however, comes from the data showing there is a link between the quality of communication within a company and its employees’ frame of mind.

People who assessed internal communication in their company as weak were experiencing negative emotions at work more often, including:

In comparison, those who thought communication in their companies was good were experiencing those emotions less often:

The above group of emotions was qualified by the researchers as “survival” in the company. They also studied negative emotions from a category defined as “burnout”. These were also more often identified by employees who though communication in the company was bad.

On the opposite side the researchers placed two categories of positive emotions, mainly: “performance” and “recovery”. In both cases, they were more often experienced by people defining communication in their companies as good, although the differences were more meaningful in the case of the category “performance”.

Employees satisfied with the information flow within their organization declared that they were:

In comparison, those unsatisfied with communication experienced the above emotions less often:

In the “recovery” category the ratio was the following:

The researchers also asked the respondents: What is important to your engagement at work and to your good frame of mind? The answers are very similar, although the high position of good communication is surprising.

The respondents declare that good mood at work is related to factors such as: salary, job stability, interesting and engaging work, precise expectations regarding my work, good communication, relations with colleagues, clearly defined roles, health and safety.

According to the study, it is hard to enumerate all the areas that influence communication within a company. Those who are satisfied with it plan their future in the company (60 percent against 2 percent from the group defining information flow as insufficient), feel that their contribution is meaningful (58 percent against 8 percent), and feel themselves visible and recognized (58 percent against 0 percent). Every second respondent from the group satisfied with the quality of communication declared they feel that their actions simply “make a difference”.